Teen rhinoplasty- get my teen a nose job 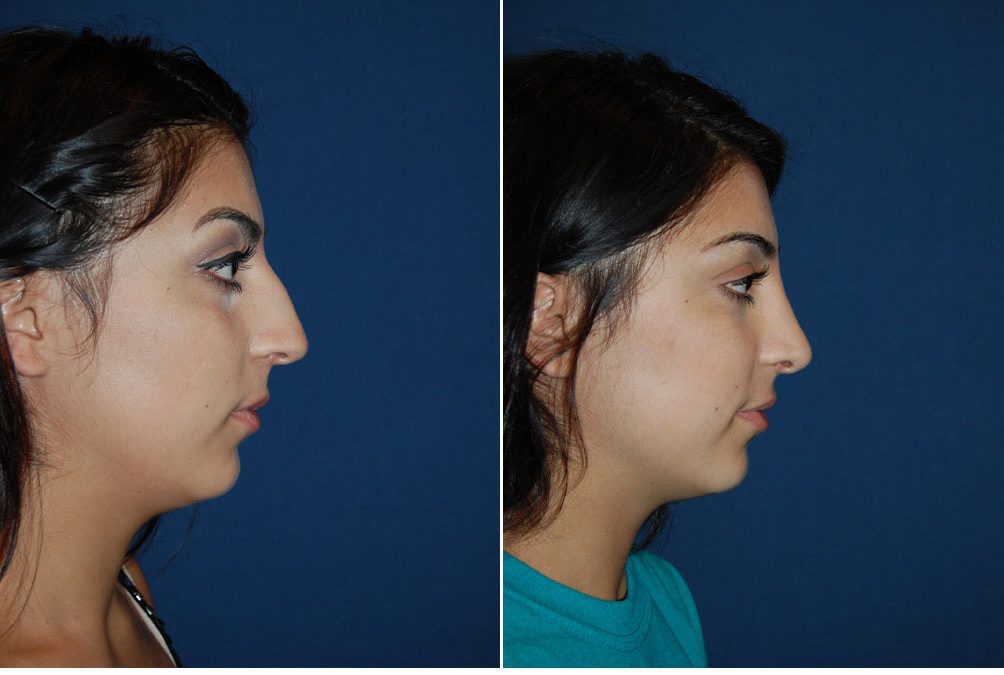 (The following is a dramatization.)Teen Rhinoplasty was in her thoughts. Forsythia, whose friends called her “Thea” and whose mortal enemies called her “Forsythia,” had turned fifteen not long ago and was finally old enough for teen rhinoplasty. Since she was almost as self-conscious about her slightly too-long nose as she was about her slightly too-long name, she had been looking forward to this moment for years.

Her parents, already somewhat on the defensive over the whole name issue, were hoping to save some money by taking her abroad for the rhinoplasty. They were already paying for college — it seemed unreasonable to shell out thousands more on something cosmetic if there was a cheaper alternative.

Then they started hearing horror stories. Someone who had died in a hospital as a result of an accident. Of course, that could happen anywhere, but even worse was the story of someone who had been disfigured as a result of botched surgery and was unable to sue successfully due to a different set of malpractice laws. Taking everything into account, the family decided it was best to have this done at home.

The hardest part, for Thea, had turned out to be deciding what kind of nose she really wanted. She had several photos of celebrities whose noses she liked but wanted to keep her own basic look. She just needed some tweaks to her nose. She took quite a while to make up her mind, but her surgeon assured her there was no rush and this was a good decision to take her time on, since it would decide how her face would look for the rest of her life.

Sometime later, after the operation is done, Thea discovered that teen rhinoplasty had given her new confidence in interacting with her fellow students. Now it was just her name that needed fixing.

Dr. Sean Freeman is the best teen rhinoplasty surgeon in Charlotte today. He has been certified by two different boards of surgery, the American Board of Otolaryngology (head and neck surgery) and the American Board of Facial Plastic and Reconstructive Surgery. Since 1988 he has concentrated on his specialty — facial plastic surgery, including nose jobs. Many of his patients have already gotten nose jobs from other surgeons and are seeking revision rhinoplasty to improve them. If you live in or near Charlotte and you or someone in your family wants teen rhinoplasty, schedule your appointment today, or ask for an online consultation to get a discount on the consultation fee.