Rhinoplasty from ancient Egypt to today 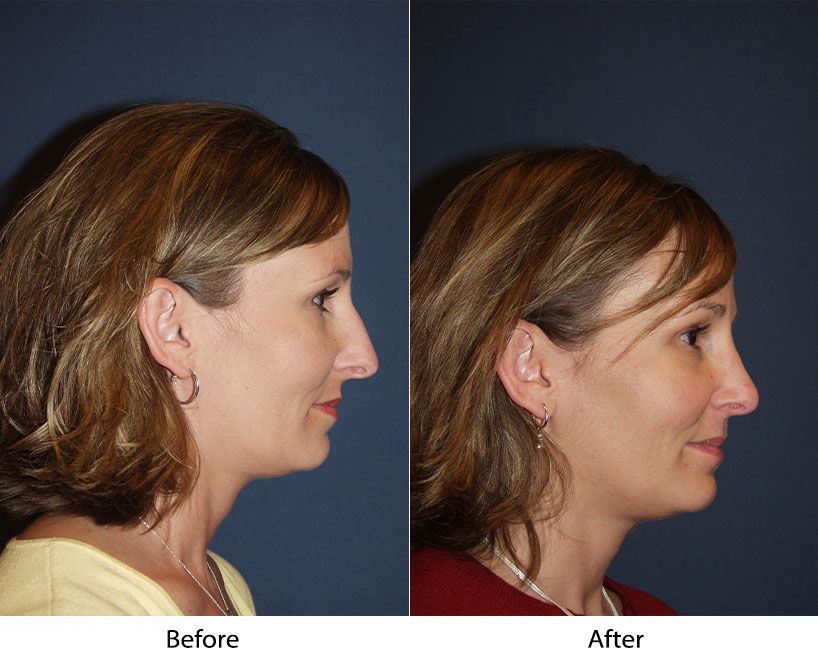 A history of rhinoplasty

Rhinoplasty is older than you may know. Ancient Egyptian doctors developed methods for rebuilding the nose, mostly to help convicted thieves whose noses had been cut off. The Romans learned these methods. In India centuries before Christ, a surgeon named Sushruta used skin from foreheads to rebuild noses. The method of sewing skin from elsewhere in the body onto the nose was also used in 16th-century Europe to repair damage from war or syphilis. In that case, it was the arm that provided the skin, and patients had to have their arms sewn onto their face until the graft took. In the nineteenth century, surgeons began to perform rhinoplasty with anesthesia. I think at this point, we’re all very glad we weren’t around for any of this.

Getting a modern nose job

Modern rhinoplasty is still sometimes performed to repair injuries or congenital deformities but is more often performed to make a functional but unattractive nose look better. The key to successful modern plastic surgery in general, and rhinoplasty in particular, is that it looks completely natural. A successful nose job is one that no one can tell you had unless they saw it before. To that end, the best facial plastic surgeons listen to what their patients ask for, and discuss with them what sort of nose would look best on their face. They also have computers with imaging software that creates 3D models of the patient’s face so you can see what your nose should look like after the operation. Look for someone with certification from a board of surgery, years of experience and a substantial gallery of before and after photographs of nose jobs. The Real Self website is a good place to look for customer testimonials about facial plastic surgeons.

For two weeks before the surgery, stop smoking and don’t take aspirin or ibuprofen. Make sure to find someone to drive you home from the surgery. After the surgery, don’t blow your nose and try not to do anything strenous. Breathe through your mouth as much as you can. There will be some swelling and bruising from the operation. The bruising should fade within a week to ten days, but the swelling can last for several weeks.

The best person to go to for rhinoplasty in Charlotte is Dr. Sean Freeman. He’s devoted himself to facial plastic surgery and nonsurgical cosmetics since 1988 and has been certified by two different surgery boards, the American Board of Otolaryngology (head and neck surgery) and the American Board of Facial Plastic and Reconstructive Surgery. If you live in the Charlotte area and are interested in a nose job, make an appointment today.