Rhinoplasty for different types of nose 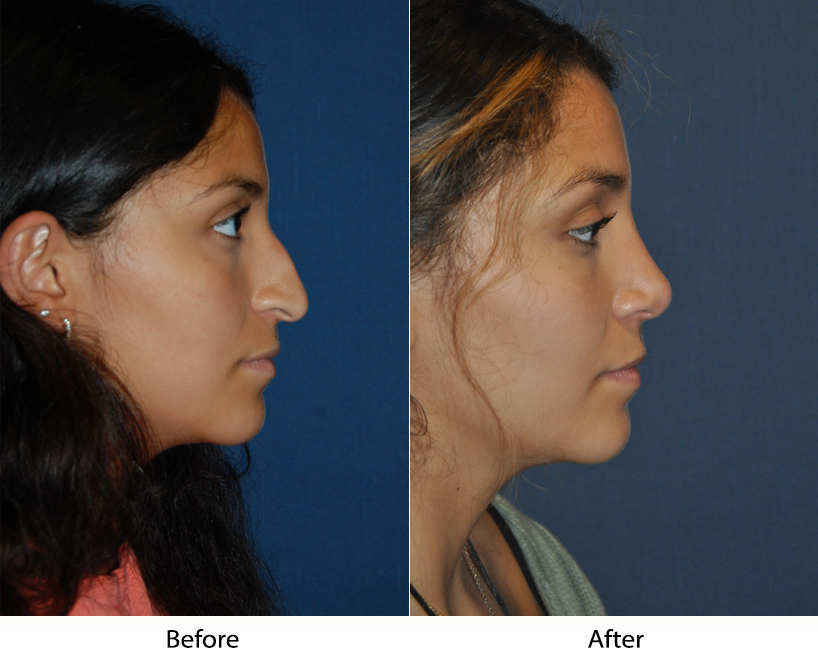 The many different kinds of nose

The nose is an essential feature of the face. It’s right in the center, where its size and shape can make the difference between being shy about your appearance and being confident. And yet the nose itself is less often remarked upon for its beauty than, say, the eyes or the lips. Its role is to complement the other features rather than draw attention away from them. What people generally want from a nose job is a nose that is not too big, not too small, and seems right for the face.

If that sounds vague, it gets worse — not everyone wants the same shape of nose. A quick Google search will tell you there are six different types of noses… or twelve, or thirteen, or fourteen. The broadest categories of human nose shape are “flat,” “concave,” “convex” and “straight.” (There is also “wavy,” but this is usually counted as a problem with the septum rather than a type of nose.) Scientists studying human ancestry and physiology have learned that people whose ancestors come from cold, dry climates tend to have noses with longer, higher and narrower nasal cavities than those whose ancestors come from hot, humid climates. This is probably an adaptation to warm and moisten the air before it enters the sensitive lungs.

Even with all this variety, there was a time when facial plastic surgeons usually gave their patients a straight “ski-slope” nose whether it suited their face or not. Modern cosmetic surgeons are, or should be, more respectful, taking into account the proportions of the face and the standards of beauty within the patient’s community. According to a study published in JAMA Facial Plastic Surgery, an average of 3.3 percent of rhinoplasties need revision — that’s about one in thirty. According to the Web site Real Self, 89% of those who rated their rhinoplasties in the last two years said that they were worth it. This is an amazingly good track record, considering that over a hundred thousand people in America get nose jobs every year.

Using computer imaging, a good rhinoplasty surgeon can show you various possible outcomes, so that you can describe precisely the results you want from the operation. Dr. Sean Freeman is Charlotte’s best rhinoplasty surgeon, certified by two different surgery boards. Since 1988 he has done only facial plastic surgery, including nose jobs. Many of his patients have already had rhinoplasty done by other surgeons, and come to him for revision rhinoplasty to get the results they really wanted. If you live in or near Charlotte and are looking for a nose job, schedule your appointment or online consultation with Charlotte’s most experienced rhinoplasty surgeon today.