Many reasons for Charlotte rhinoplasty 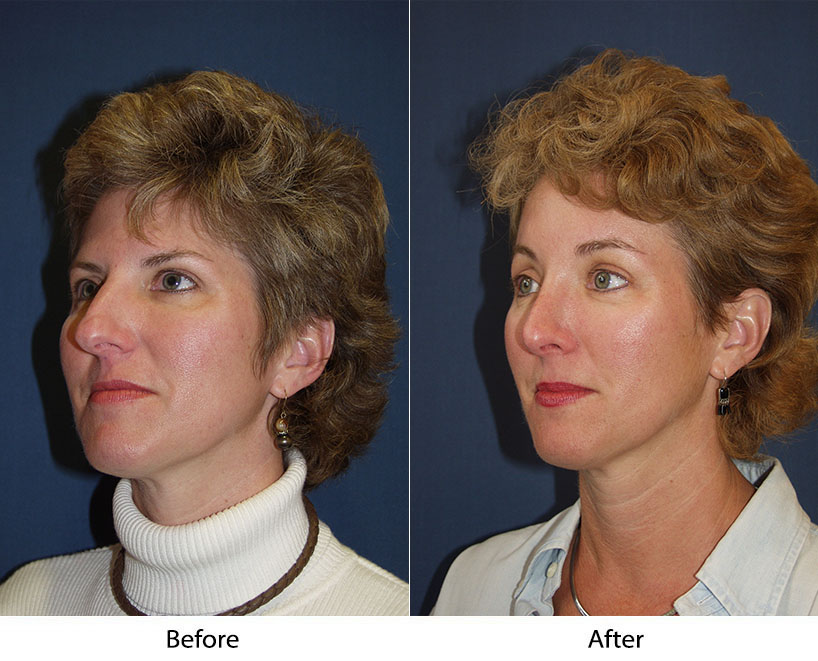 A case of teen Charlotte rhinoplasty

(The following are dramatizations.)

Sarah had been self-conscious about her nose for most of her life, and it had only gotten worse since the onset of puberty. If it had been acne, she could have hidden it with makeup or by hanging her hair in front of her face, but she couldn’t hide her nose.

When she was almost sixteen, her parents decided she was old enough for teen Charlotte rhinoplasty. Sarah talked with the surgeon, who wanted to be sure this was something she wanted, not something that someone else was talking her into. She scheduled the surgery for the start of the summer, so she could spend a few weeks at home but still have time in August to show off her new face at the beach.

A case of revision Charlotte rhinoplasty

Vera had such hopes for her nose job. It was meant to correct a hump in the bridge of her nose that had been there since she was a baby. Unfortunately, while she was recovering she came down with a respiratory ailment that caused some sneezing. This meant that she had to go to the hospital, and it completely ruined her nose job.

The surgeon told her that she’d have to wait a year for another operation and that she would need a specialist to do the work since her nose would still be fragile. After some searching, she found a surgeon who did a lot of revisions to Charlotte’s rhinoplasty.

Charlotte’s rhinoplasty as part of a major change

Richard was getting ready for big changes in his life. He was getting a divorce, and preparing to move to a new city and take up a new job. He wanted plastic surgery to make himself look younger, but — he thought — while he was at it, why not make himself look even better than he had when he was young?

Between the rhinoplasty and the other surgery, he needed to set aside a month out of his busy lifestyle just to recover. But when all the bandages came off, all the stitches came out and all the swelling had finally gone down, he looked and felt like a whole new man.

Dr. Sean Freeman is Charlotte’s top rhinoplasty surgeon. He’s been certified by two different surgery boards, the American Board of Otolaryngology (head and neck surgery) and the American Board of Facial Plastic and Reconstructive Surgery. Since 1988 he’s done only facial plastic surgery, including nose jobs. Many of his patients have already had a rhinoplasty done by other surgeons, and come to him for revision rhinoplasty to get the results they really wanted. If you want rhinoplasty in or near Charlotte, schedule your appointment or online consultation today.