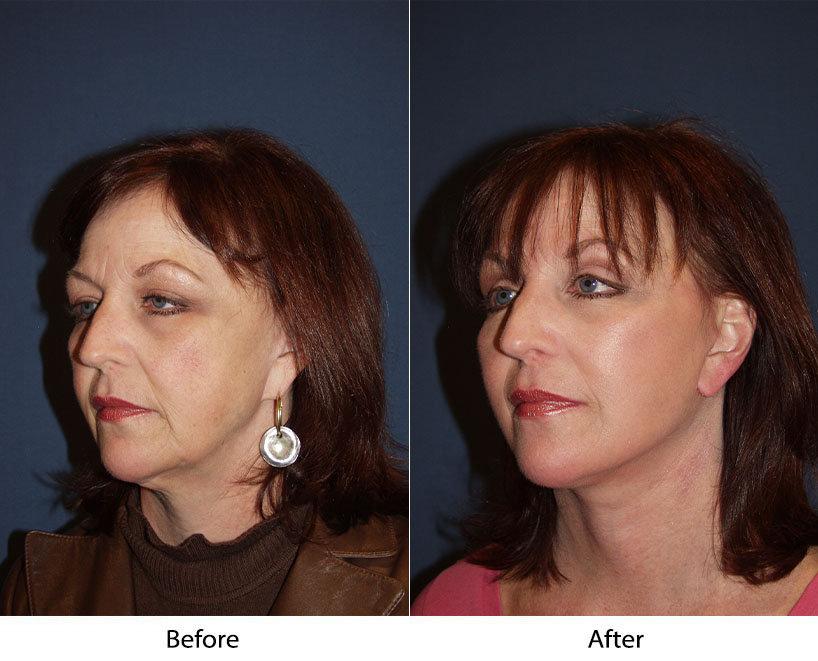 Facelifts are not just for the middle-aged

Facelifts usually make you think of older women trying to look younger, but younger women can make use of it too. Recently, 39-year-old British reality star Katie Price announced that she was getting a facelift for the purpose of “preventing aging.” Women in Charlotte, NC can get the same benefits from the same procedure, holding back the signs of incipient middle age for another five years or so.

Dr. Sean Freeman of Charlotte, NC has developed a procedure called the SignatureLift, for younger patients or for those who have already had face lifts. It has a lot in common with the weekend face lift that many other surgeons use. It requires the doctor to examine the skin of your face and judge its thickness, texture and elasticity, looking over the wrinkles and finding the best place to make the incision. Unlike a deep plane face lift, the SignatureLift can be performed under sedation rather than general anesthesia, and the recovery time is much faster. The majority of patients can get back to normal activity after only a few days. However, the effects also fade more quickly than the effects of a full facelift.

The essentials of facelifts

No two facelifts are alike. In addition to the differences in the faces, some patients develop wrinkles sooner than others. Patients who smile a lot tend to develop different wrinkles from patients who often frown or scowl. Your facelift will be tailored to your individual face and aging pattern. They are often done alongside a brow lift, neck lift, or eyelid surgery to make the whole face look younger. Since every surgery requires a certain period of recovery time, you should try to get as much done at one appointment as possible.

The deep plane facelift is one of the most common types of facelift. It is harder to perform than some other types of facelift, but it looks more natural and lasts longer. After a deep plane lift, you should be able to return to normal activity in two weeks, but it may take several weeks for all the swelling to go down.

Dr. Freeman is the best facial plastic surgeon in Charlotte, NC. He has devoted himself completely to facial plastic surgery since 1988 and has been certified by two different surgery boards, the American Board of Otolaryngology (head and neck surgery) and the American Board of Facial Plastic and Reconstructive Surgery. He can do anything from laser tattoo removal to a port wine stain treatment. If you live in or near Charlotte and are interested in looking younger, schedule your appointment today or ask for an online consultation for a discount on the consultation fee.