Facelift and minituck- what is the difference? 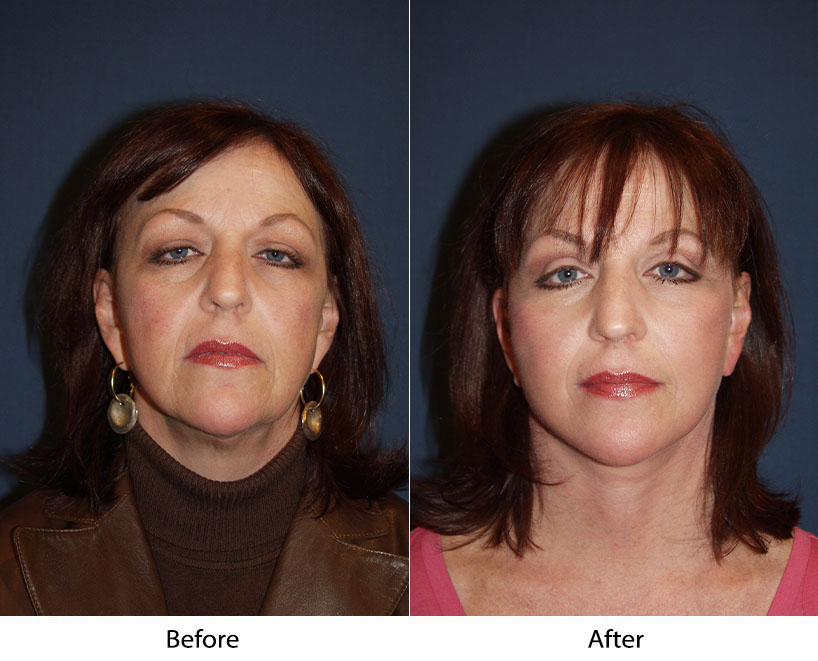 A minituck is a kind of facelift

A deep plane minituck is one name for a less extensive facelift than a deep plane facelift. In it, the surgeon makes an incision around the ear, lifts the connective tissue, and releases the ligaments under the skin of the cheeks. The surgeon then lifts the lateral border of a fan-shaped neck muscle known as the platysma muscle in order to improve the line of the neck. Sometimes the malar pad, the fat under the cheek, will also be lifted.

Some people want their facelift to involve as little surgery as possible, either because they are nervous about the surgery, or because they are trying to keep expenses to a minimum without sacrificing quality, or because they cannot afford to spend too much time recovering. For those who do not wish to go through surgery at all, or who require only the smallest refreshing of their appearance, there are fillers, injectables, and laser resurfacing.

For those who want to undergo surgery, but not a deep plane facelift, most facial plastic surgeons have less extensive procedures. The least intrusive is the so-called weekend facelifts, which involve a recovery period of only a few days, but which do not last nearly as long as other facelifts. These are often used by people who are still relatively young, or who have already had a facelift. The recovery from a minituck is longer than that from a weekend facelift, but shorter than that from a deep plane facelift. You should still avoid smoking for a few weeks before and after the procedure, along with aspirin, ibuprofen, and vitamin E supplements. Wait for the swelling to go down before you decide if you like your new look. This may take several weeks.

The deep plane minituck is a very challenging form of surgery to perform, and not every surgeon can do it well. The best surgeon to go to for a deep plane minituck in the Charlotte area is Dr. Sean Freeman. He has been certified by two different boards of surgery, the American Board of Otolaryngology (head and neck surgery) and the American Board of Facial Plastic and Reconstructive Surgery. Since 1988 he has focused on facial plastic surgery, and he is a pioneer in the use of the deep plane minituck. He has also developed a procedure called the SignatureLift, which provides the greatest benefit to younger patients and patients who have had a facelift before. If you live in the Charlotte area and are interested in a facelift, especially a deep plane minituck, schedule your appointment today and ask for an online consultation so you can take advantage of the discount on the fee.