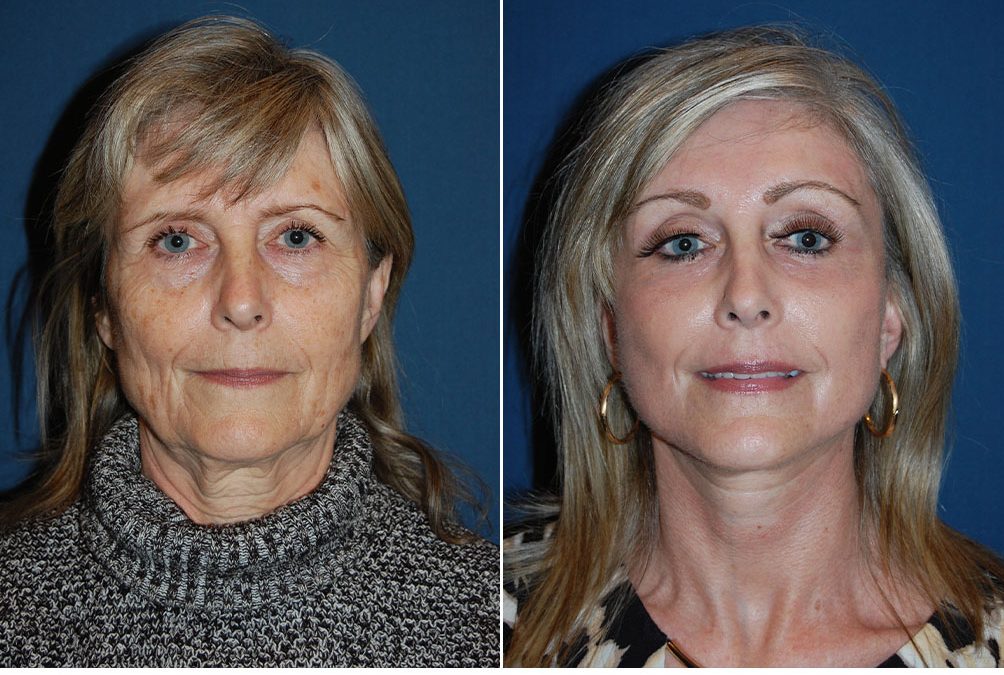 Eye lift patient- not what you think

(The following is a dramatization.)

Eye lift surgery is the last thing Steve thought he would be researching.  He did not think of himself as a candidate for eye lift surgery or any other facial plastic surgery. He tended to dismiss plastic surgery as something for vain women and even vainer men. He had never depended on his looks even when he was young and was certainly not going to start as he got older. His wife did not complain, so why should anybody else?

Having worked for most of his life in the outdoors as a surveyor in the mountains, a job that involved a lot of squinting at distant objects, Steve took it for granted that his eyelids were getting heavily furrowed. It began to irritate him when people accused him of scowling at them when he was just looking at them, but he did not let it bother him.

But as he entered his late fifties, he began finding it harder and harder to keep his eyes fully open even when he was fully awake. The constant strain of it was giving him pains around his eyes and eyebrows, and meant that when he was driving, if he wanted to drive safely he had to hold his head at a higher-than-usual angle to the road, which gave him a pain in the neck.

Fortunately, his wife insisted on him getting a checkup every year. One year, his doctor recommended he get an eye lift.

The good news was that Steve was able to get his insurance to pay at least some of the cost of this surgery, since it was being done for a medical reason. The bad news was that this was going to involve some time off his feet. He had quit smoking years ago, but he had been prescribed an anti-inflammatory drug for a different problem. He was going to have to stay off that for a couple of weeks.

Steve had to spend several days at home, out of the sun, resting his eyes and going through his collection of country albums for entertainment. He slept in his recliner with a neck pillow holding his head up to keep the swelling down. After a couple of weeks, he was ready to face the world and found he could see it much more clearly.

Dr. Sean Freeman is Charlotte’s most experienced facial plastic surgeon. He has practiced only facial plastic surgery since 1988, including procedures on the eyelids. He runs a state-of-the-art facility and has made a YouTube video that explains the procedure and shows several before and after photos of his eye lift patients. If you are interested in an eye lift, make an appointment or request an online consultation today.