Brow lift- A case of a successful brow lift in Charlotte, NC 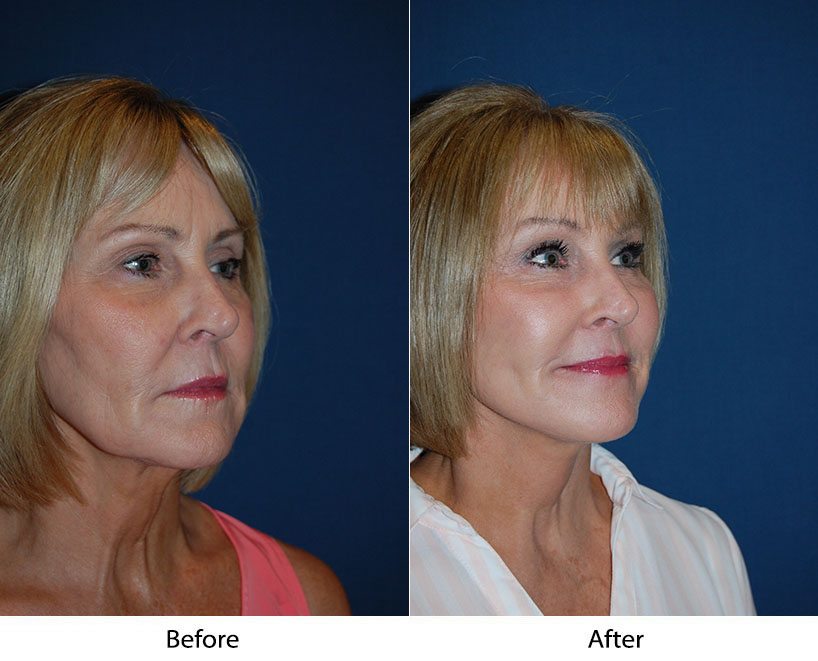 Trying to find the best brow lift around

(The following is a dramatization.) Brow lift needed! Charlene wanted a brow lift. This was not the only procedure that she wanted — she also wanted injections for the crow’s feet around her eyes and a slight tightening of her jawline. But after forty-some years of furrowing her brow at various things, a brow lift was what she particularly wanted.

What made Charlene nervous about the procedure was photos she had seen years ago of people who had had brow lifts. They always seemed to end up with their eyebrows about a quarter of the way up their foreheads and looks of perpetual surprise on their faces.

When she did some research online, she found that the methods of Charlotte, NC brow lifts had changed since then. In the old days, a surgeon would just cut out a slice of skin below the scalp and lift the forehead straight up. Today, good surgeons carefully study the aging pattern of the skin on the forehead, using a device called an endoscope which can look at the connections between the skin and the bone and muscles. The operation itself generally involves lifting the skin up and to the sides. Since skin usually gradually migrates down and to the center, this reverses the process. After three years, 63 percent of brow lift patients say that, given the choice, they would have the surgery again.

Charlene did not smoke, but she did like a glass of wine with dinner. For the two weeks before the operation, and three weeks afterward, she decided to go without. Her surgeon also recommended she stay away from alcoholic beverages, aspirin, ibuprofen, vitamin E, anti-inflammatory drugs, and certain herbal supplements since these could all increase bleeding. To help the recovery go faster, she slept in her recliner, with a neck pillow around her neck to keep her head elevated. This helped to reduce the swelling. Between the brow lift and the neck lift, recovery took close to a full month, but Charlene was very pleased with the results.

The best person to go to for a brow lift or eyebrow lift in Charlotte, NC is Dr. Sean Freeman. He has been certified by two different surgery boards, the American Board of Otolaryngology (head and neck surgery) and the American Board of Facial Plastic and Reconstructive Surgery. Since 1988 he has done nothing but facial plastic surgery and nonsurgical cosmetic procedures. He was one of the first doctors in the United States to doan endoscopic brow lift. Make an appointment with his office today, or request an online consultation to get a discount on the consultation fee.